Celsius CEO Issues Warning, Says Not All Stablecoins Are Created Equal – Here’s Why 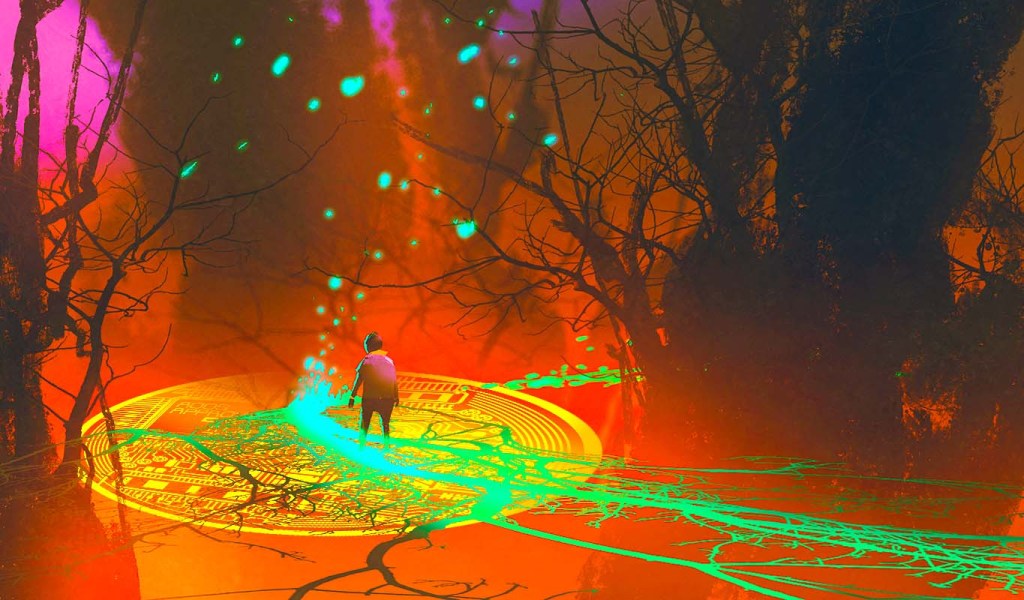 Celsius Network CEO Alex Mashinsky says that crypto market participants should be aware that not all stablecoins are built the same.

Stablecoins are crypto assets designed to have a relatively stable value by being pegged to a commodity or currency like the US dollar.

Following the collapse of Terra’s algorithmic stablecoin TerraUSD (UST), the head of the crypto lending platform says in a new interview that not all stablecoins can be considered a stable asset.

“It’s very important for people to understand that not everybody who calls themselves a stablecoin is a stablecoin. Just because you have some kind of an algorithm and you attach the word stablecoin to it does not mean you are a stablecoin, so we need to really separate.

Celsius supports 14 different assets that are considered a form of stablecoin, but we group them into different buckets. You have the USDC (USD Coin), the TUSD (TrueUSD), the USDP (Pax Dollar), which is the Paxos coin and you know that for every dollar, every token, every ERC-20 that is issued, there is a dollar sitting in a bank account in the form of cash or in the form of treasuries.”

Mashinsky adds that even if the value of the mentioned stablecoins fluctuates in some crypto exchanges, owners can still redeem the full value of their holdings through the stablecoin issuer.

“You can redeem it at any time, and people have to understand that just because something trades at $0.98, even if USDC trades on some exchange at $0.98, that means nothing, but people don’t understand that. They look at the price on the exchange, price on Binance or price on FTX, just means that the willing buyer and the willing seller exchange hands at $0.98 on that platform. That has nothing to do with USDC or USDT or anybody else, and it’s important that people understand that.”

The CEO also says that stablecoins can be classified into different groups based on the assets backing them, so when the value of TerraUSD drastically plummeted, it did not affect the other stablecoins.

“It’s very important for us to understand that there are three groups. There’s the fully-backed stablecoins that are regulated. Most of them are trust companies, some of them are even basically governed by the NYDFS (New York State Department of Financial Services). That’s the highest standard in the nation…

Then you have a third bucket, which is people who just call themselves stablecoins, and they created this or that synthetic representation and basically you’re taking very high risks when you buy into that scenario. LUNA (UST) created its own little world. It wasn’t so little. It was $50 billion of market cap that just disappeared but it was its own world and when that bubble collapsed, it did not affect anything on the other stablecoins that are either over-collateralized or pegged.”

The post Celsius CEO Issues Warning, Says Not All Stablecoins Are Created Equal – Here’s Why appeared first on The Daily Hodl.